Rejecting the move as “reactionary politics practiced by the Sangh Parivar,” Faisal Khan of NAPM said that “this kind of divisive politics suits all communal individuals and organizations.” 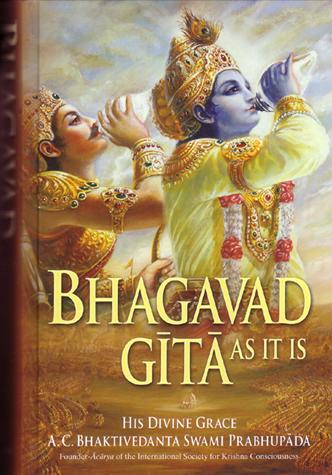 “The Geeta teaching has been made compulsory in every educational institution in Karnataka and those who disagree should leave the nation,” said Vishweshwar Hegde Kageri, Karnataka’s Education Minister while talking to media.

In an Open letter addressed to the CM Yedyurappa, Khan said that the communal ideology and practice have been responsible for the recurrent large scale violence, commonly known as communal riots. Such moves only shift the focus away from the uniting needs of bread and butter of the common people, and prepare climate conducive for divisive reactionary politics.

“We understand that these are the tactics of the Parivar to deflect people’s attention from the malpractices of your administration…After all, for the Sangh Parivar, Geeta is not a source of spiritual inspiration, but compulsory Geeta teaching in schools is a ploy to propagate reactionary ideology and politics,” says the statement released by the NAPM.